The first 4 days we killed 0. We did not see a single Teal.

But on Day 5, a grand total of 2 Teal came and were shot by an eager Jase with Benelli's new Super Black Eagle 3. After 4 days of no shooting, it's definitely hard to share. According to Phil, Jase jumped up and started shooting before the rest of the Duckmen even moved.

So to sum things up, we're all fired up and we're riding the hole. We've killed 100% of what we could have killed, so the season is going perfectly (if you want to put a positive spin on 2 ducks).

Keep checking back for more updates from the Duck Commander blind. 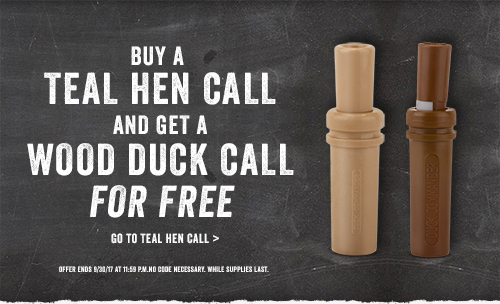 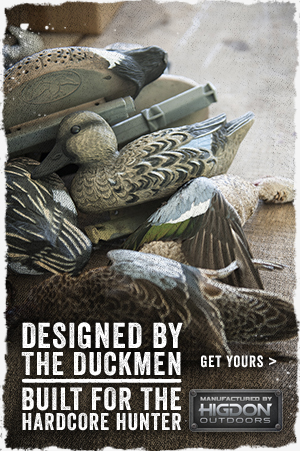